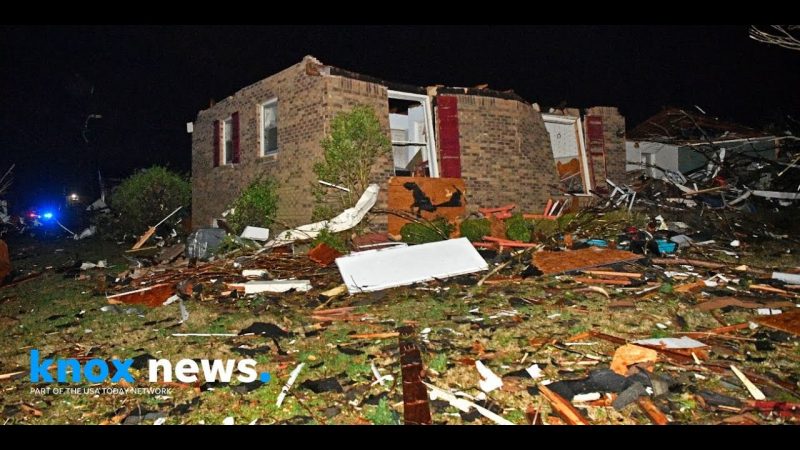 A powerful and deadly storm moving through Middle Tennessee spawned a tornado that touched down in Nashville in the early morning hours Tuesday morning, cutting a swath of destruction that stretched through the city for miles.

The extent of the storm’s physical damage was jarring – even before the sun rose Tuesday morning – and forecasters said more storms could be on the way.