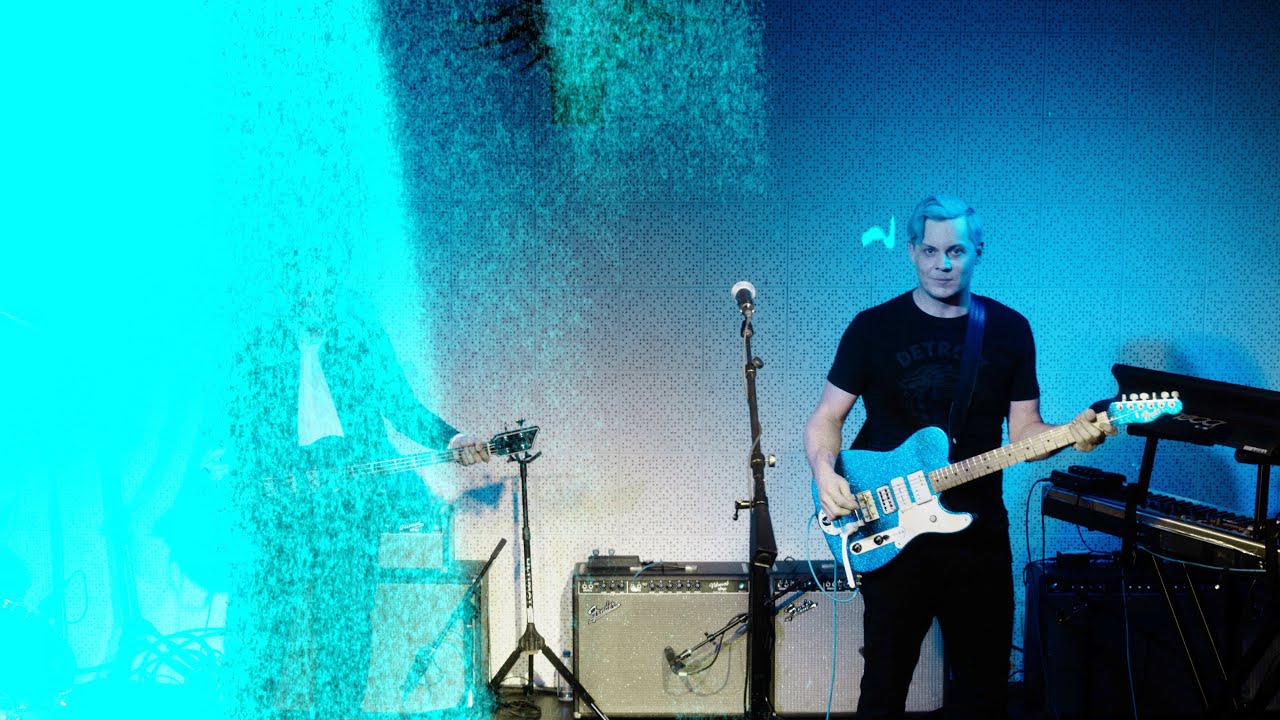 More info on Jack White – Taking Me Back (Live)