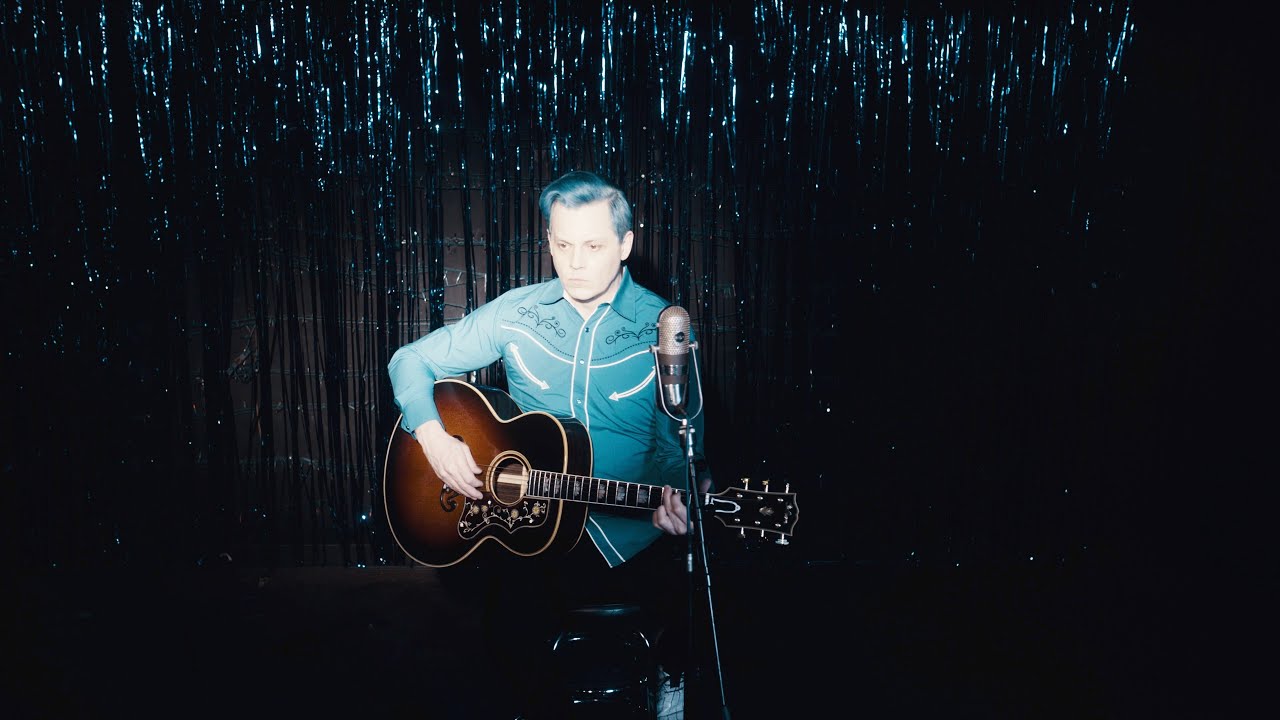 The Official Video for Jack White’s new single “Love Is Selfish” from the upcoming album ENTERING HEAVEN ALIVE out July 22, 2022.

Special thanks to Brandi Christensen at the American Legion