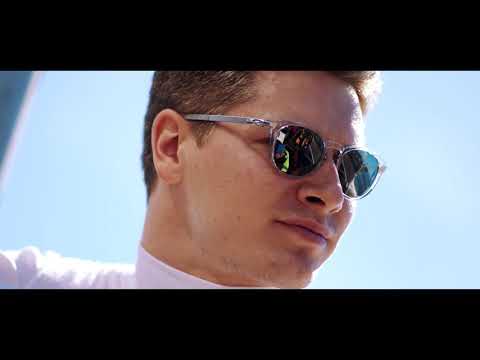 INDYCAR is heading to Nashville, TN for the 2021 Music City Grand Prix!

Forza Motorsport & XBOX are the official game and gaming platform of Josef Newgarden.

Josef Newgarden (born December 22, 1990) is an American race car driver who was born and raised in Nashville, Tennessee.

He found a passion for racing at a very early age which immediately led to go kart racing prior to his pursuit of a professional motorsports career. He is the only American to win the prestigious Formula Ford Festival in England, a well-known proving ground for up and coming European drivers. After a foray into Europe he returned to the United States to compete in the Indy Lights Series, securing the championship in his one and only season. In 2012, he secured a multi-year contract to compete professionally in the NTT IndyCar Series, a rare offer for a rookie driver.

He is the 2017 and 2019 NTT Indycar Series Champion and drives the No. 1 Dallara Chevrolet for the legendary Team Penske.