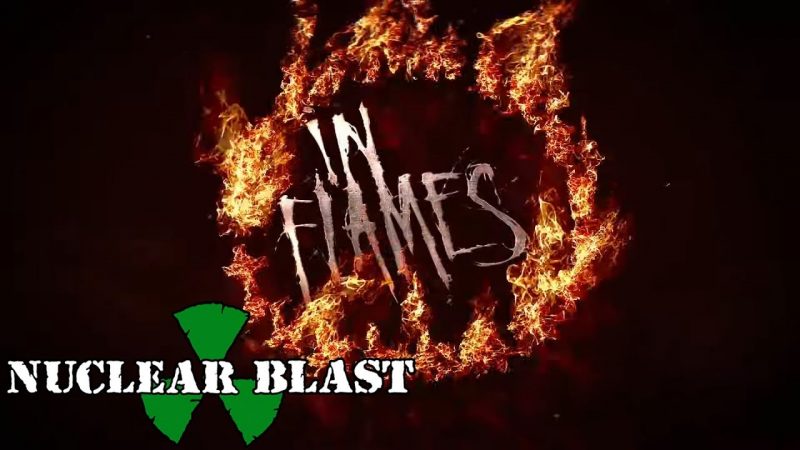 Celebrating their 30th anniversary as a band, Sweden’s influential and long revered heavy metal giants IN FLAMES have entered a worldwide partnership with Nuclear Blast for the band’s celebrated back catalog which features 13 groundbreaking fan-favorite records like “Colony” (1999), “Whoracle” (1997) and “Clayman” (2000). Having released the previous two albums “Battles” and “I, The Mask” with Nuclear Blast in Europe only, this marks the first time IN FLAMES has worked with Nuclear Blast worldwide since the release of “Soundtrack to Your Escape” (2004).

The partnership news comes ahead of IN FLAMES’ heavily anticipated, upcoming North American “METAL TOUR OF THE YEAR” with MEGADETH, LAMB OF GOD and TRIVIUM. The tour trek is part of the band’s massive global tour that will have them performing in over 20 countries around the world in celebration of their anniversary and in support of their latest record, “I, The Mask.”

A full list of upcoming international dates available at:
https://www.inflames.com/tour