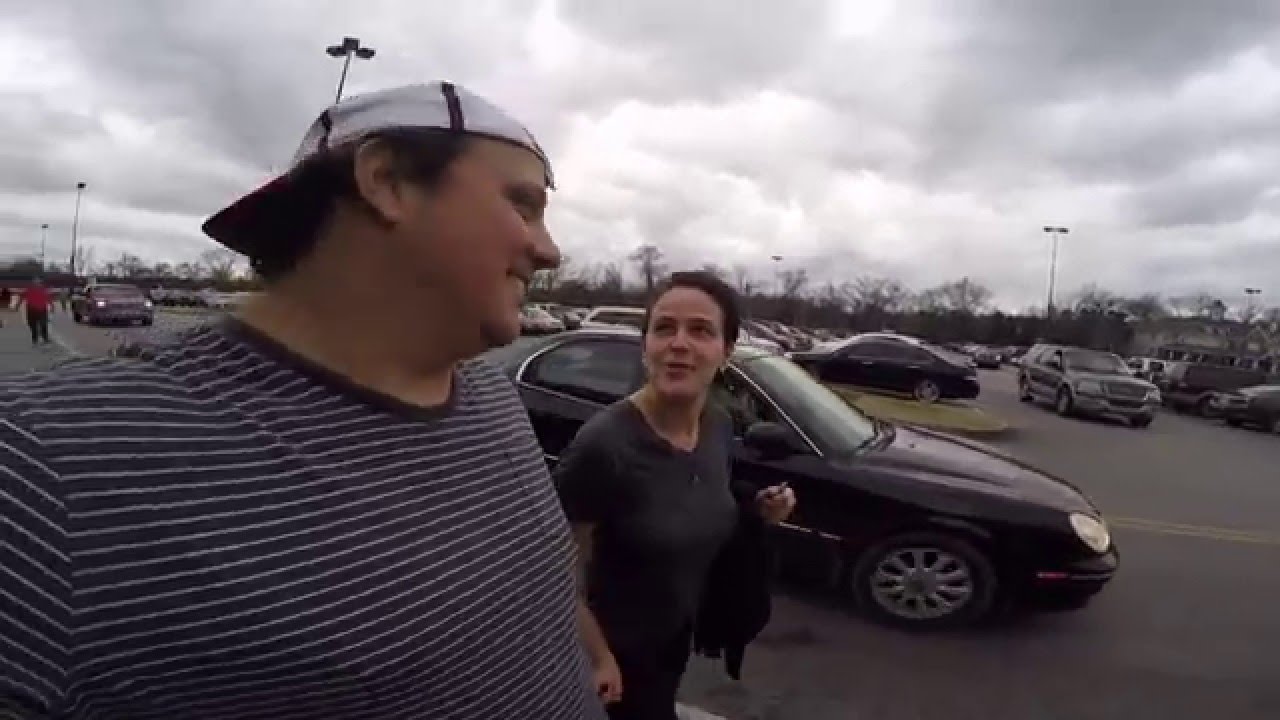 We have GMC motorhome repair needs that are worrying us, but we decided to park Smitty at Two Rivers RV park in Nashville, TN and enjoy Music City like a local. By heading over to Opry Mills Mall to watch the new Star Wars movie.

After we got done watching Star Wars at the Regal Imax theatre in the Opry Mills Mall, we sat down and watched some live music artist playing in the center of the mall. Its a unique experience to Music City as most malls do not have constant music playing.

Carolina and I thought the New Star Wars movie was worth watching, but not overly enthusiastic about it. It was nice to have a day to sit back and unwind from stress. We enjoyed our time spent at the Opry Mills Mall enjoying Music City AKA Nashville, TN like a local.

We hope all of you RV Geeks enjoy our RV Travel videos Exploring Alternatives of living in a motorhome like Gone With The Wynns and Pipi Peterson.