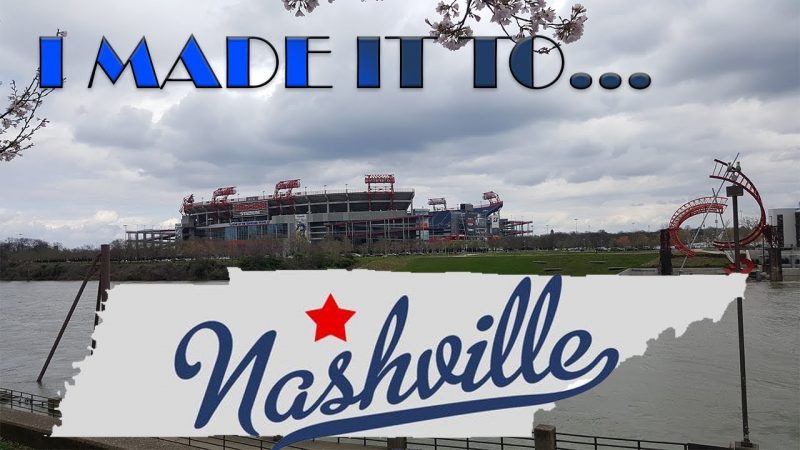 What’s up guys? I’m currently in Nashville, TN for the next 4 nights then going to spend another 2 nights in Memphis, TN before going to New Orleans, Louisiana for Wrestlemania 34 next weekend.
While I’m in Nashville, I’ll be visiting different famous locations on a bus tour, visiting the NFL team Tennessee Titans’s stadium – The Nissan stadium, also visited the Coyote Ugly Saloon on Broadway as well as the Hard Rock Cafe. More to come soon 🙂

More info on I MADE IT TO NASHVILLE, TENNESSEE!

I MADE IT TO NASHVILLE, TENNESSEE! - BingNews Search results