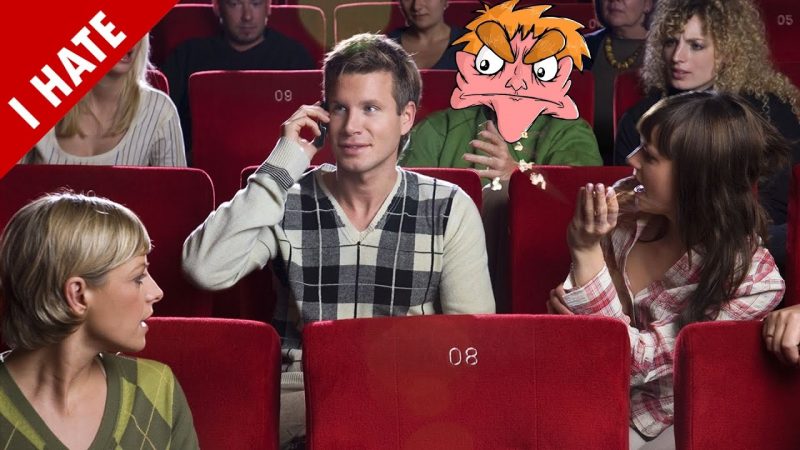 Elements of the new style inspired by: http://sneezeerror.deviantart.com/art/I-Hate-Everything-484741356

The footage and images featured in the video were for critical review and parody, which are protected under the Fair Use laws of the United States Copyright act of 1976.