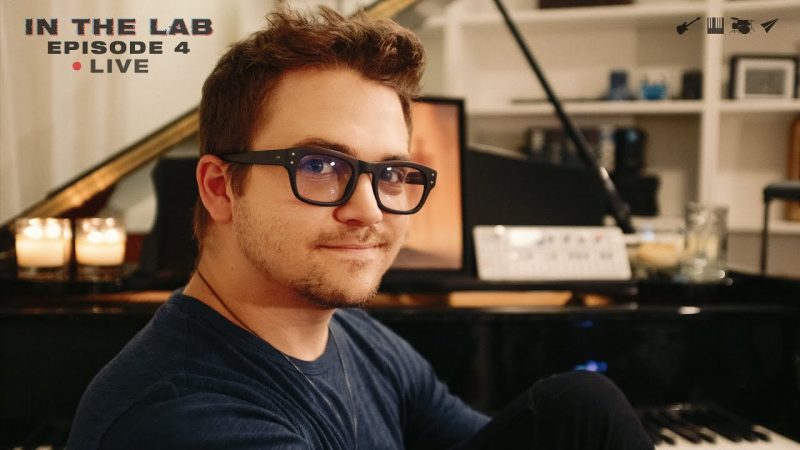 Hunter Hayes LIVE in the lab from his home in Nashville, Tennessee! If you missed the first 3 episodes of In The Lab, get caught up at http://hunterhayes.com/inthelab now.