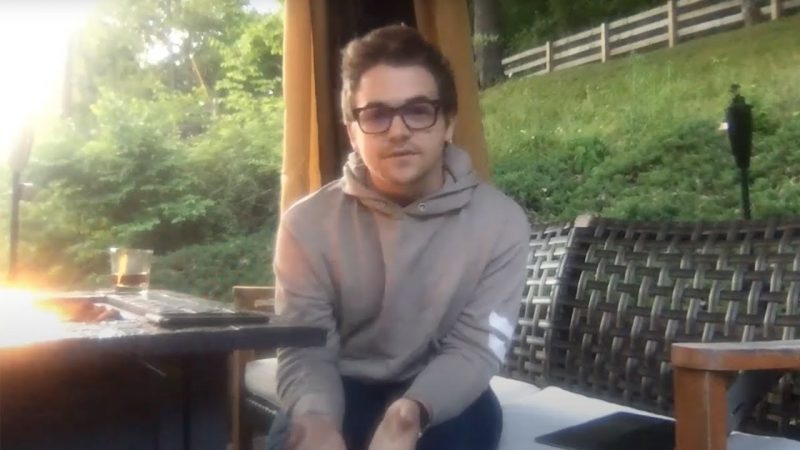 Hunter Hayes LIVE from Nashville, Tennessee giving fans an inside look at what it was like being a part of The Masked Singer.