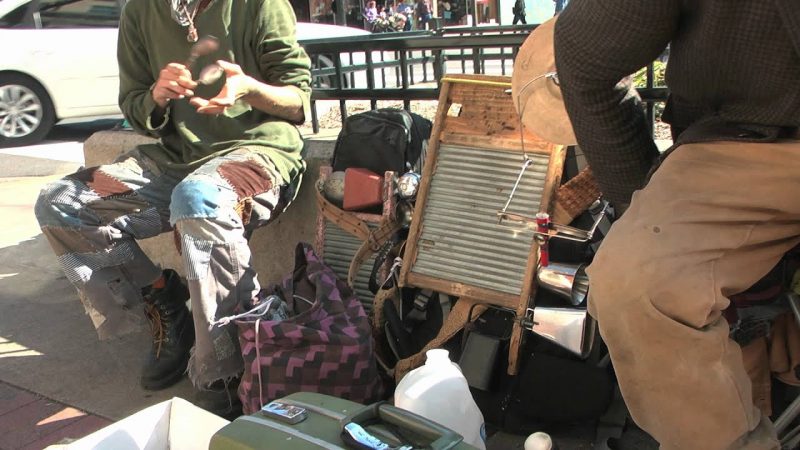 An Emmy winning documentary covering the topic of homelessness throughout Nashville, TN. Shot on location.