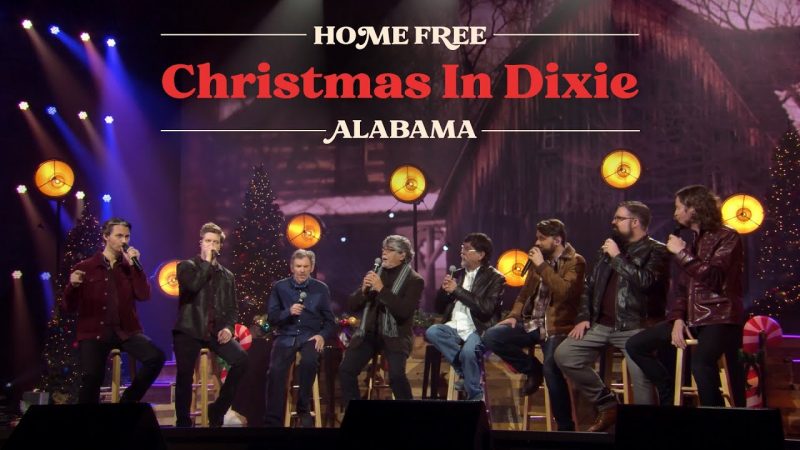 “Christmas In Dixie” performance with Alabama live from our Warmest Winter Holiday Special!