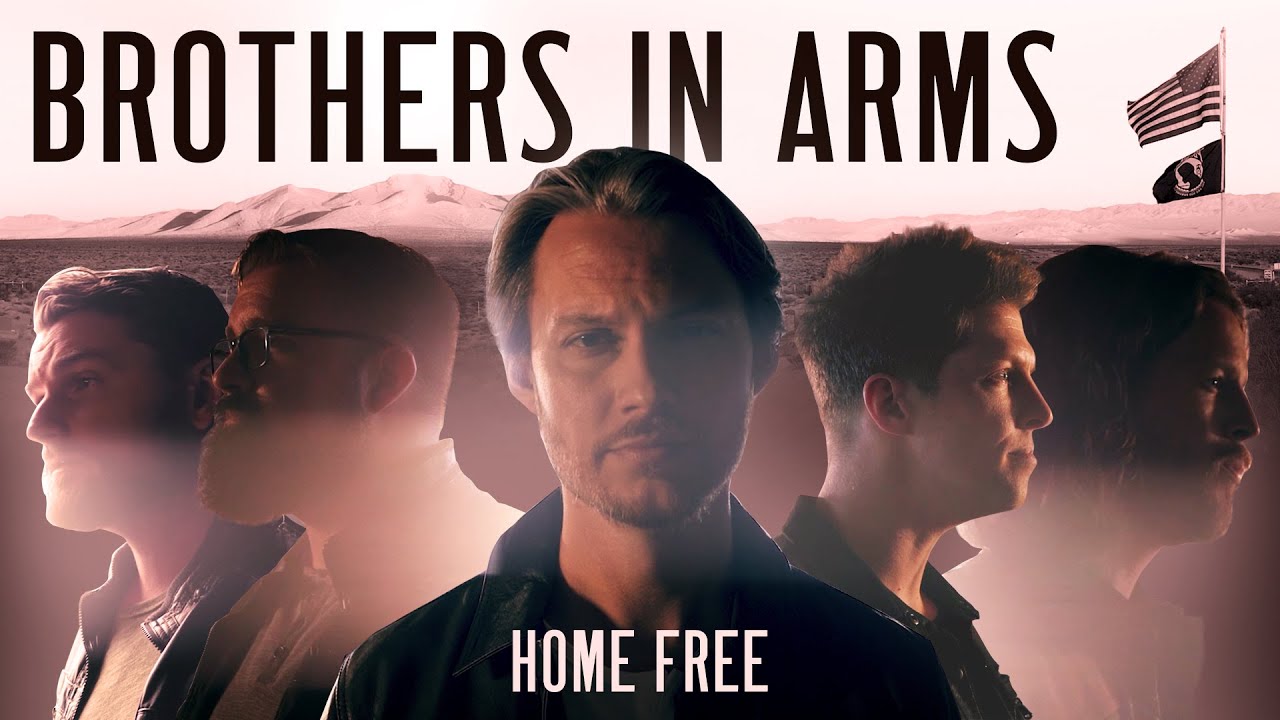 Thanks for watching y’all! If you liked this, then you’ll love seeing us live ➡️ http://smarturl.it/HFonTour

The meaning of “Brothers in Arms” rings true across more than just when we’re at war overseas, but when we’re fighting amongst ourselves.

When political and other divisions split us, we have to take a step back and remember that we always have more in common with each other than we have that is different. And we need to see all of our fellow human beings as the brothers and sisters we are, so we can live in a more harmonious society ❤️

We love you all, and hope you enjoy the video, which comes from our album, LAND OF THE FREE ► http://smarturl.it/ShopLandOfTheFree

Big Thanks to our patrons…

Come see us on tour…
For complete information, visit smarturl.it/HFonTour