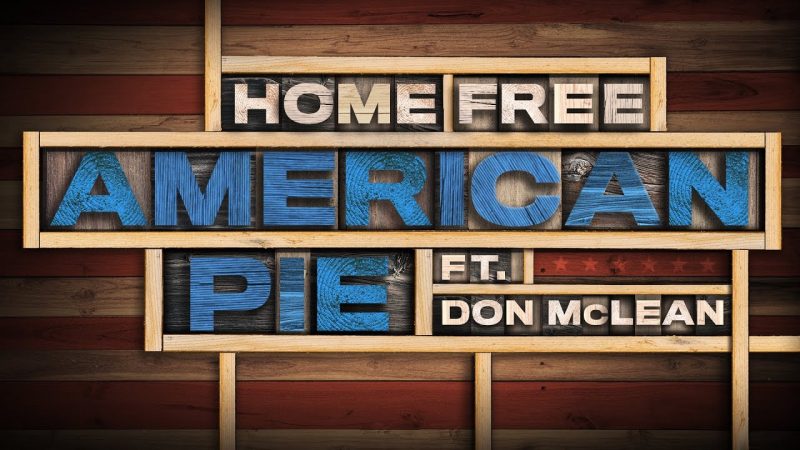 Plus, our Making Of American Pie episode at https://www.youtube.com/watch?v=BNsBjr86eDE