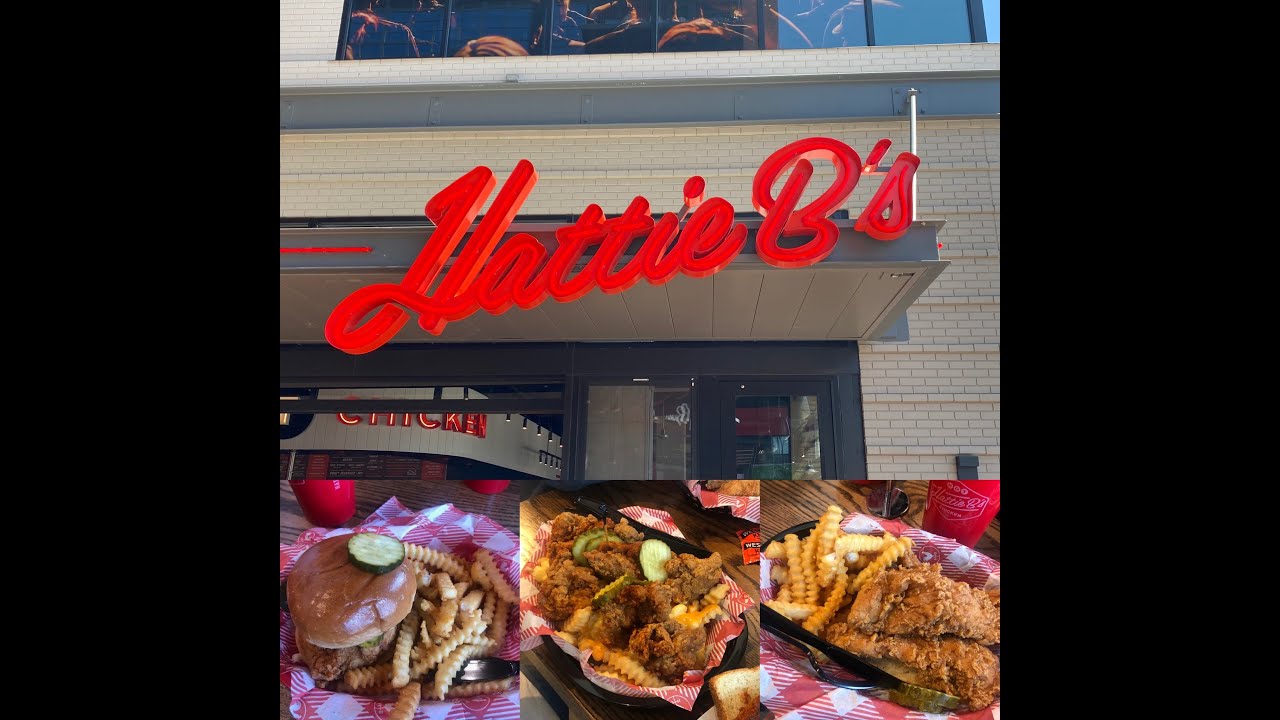 We get to try the famous Hattie B’s in Nashville! We try a couple of different heat levels of Nashville Hot Chicken and let you know our thoughts.