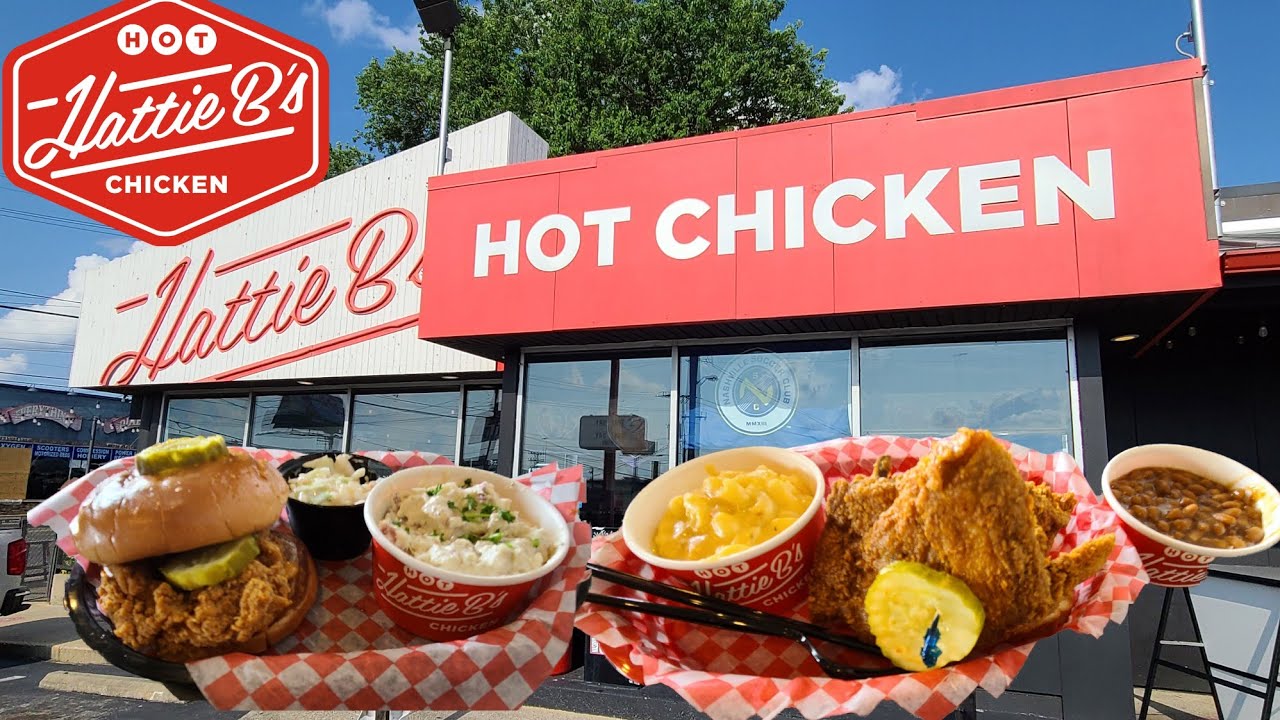 Join us for a trip in this popular Hot Chicken joint Hattie B’s. I get the mild because I was told it’s Hot enough if you like Med or Hot at regular Chicken places. Bobbie will get a southern style Chicken sandwich that is one of the best she ever had.