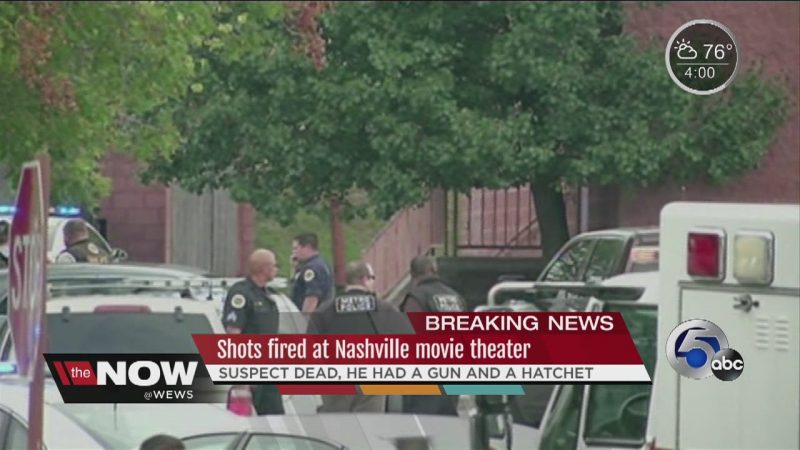 A suspect is dead after officers responded to reports of shots fired at a movie theater southeast of Nashville, Tennessee, police said Wednesday.
◂

WEWS NewsChannel5 is On Your Side with breaking news & weather updates — NewsChannel 5 brings you the latest trusted news and information from Cleveland to Akron and throughout all of northeast Ohio.