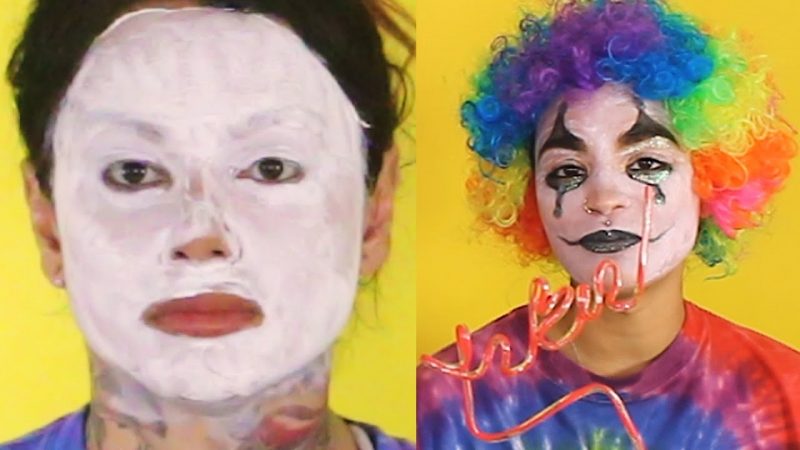 Catch us live on tour! Tickets/Meet and Greet at https://www.snowthaproduct.com/

More info on GRWM: Clown Makeup 💄 + Never Have I Ever Game