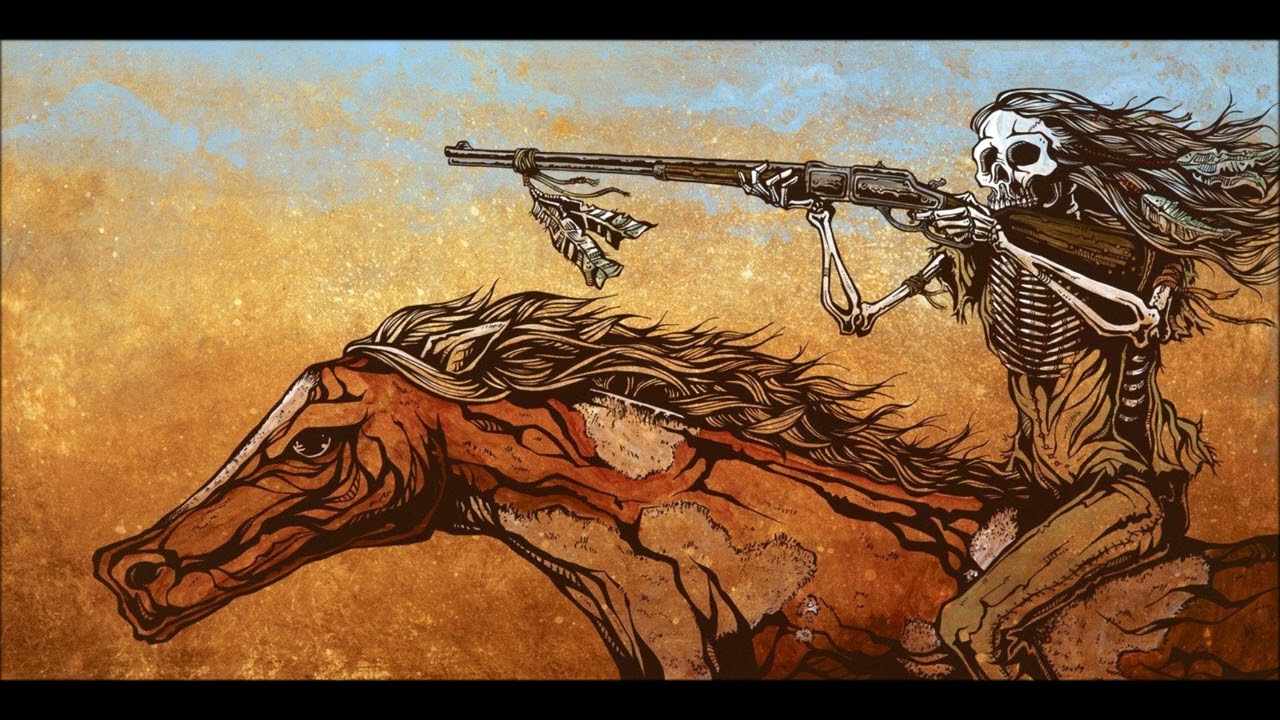 Art:
On the Warpath

=====
Thank you for your support. Donations can be made here:
https://donorbox.org/wall-of-sound