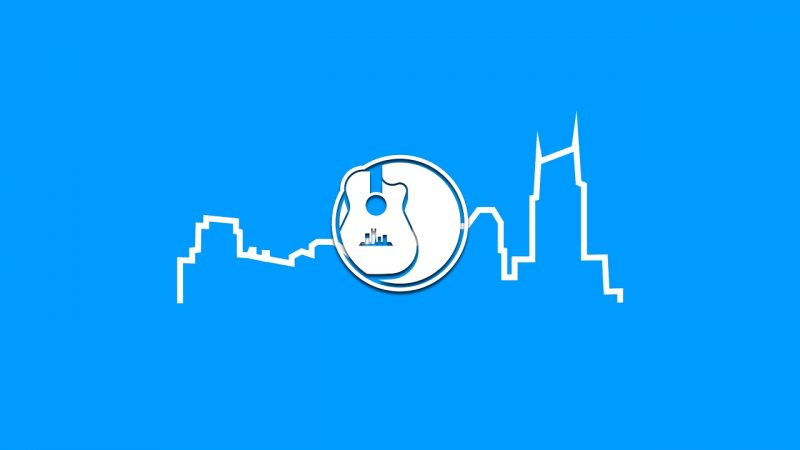 Gov. Bill Lee and state officials give an update on the coronavirus outbreak in Tennessee.