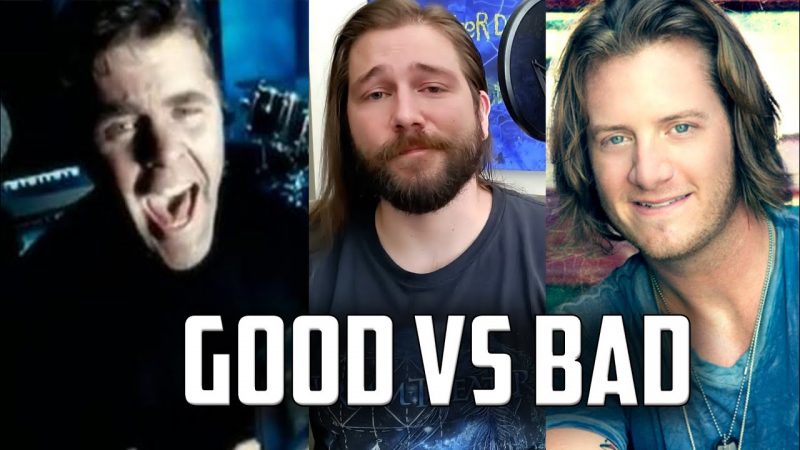 Today we compare Cruise by Florida Georgia Line (FGL) to Amazed by Lonestar. I’d say they are both at least better than Cardi B or Taylor Swift.