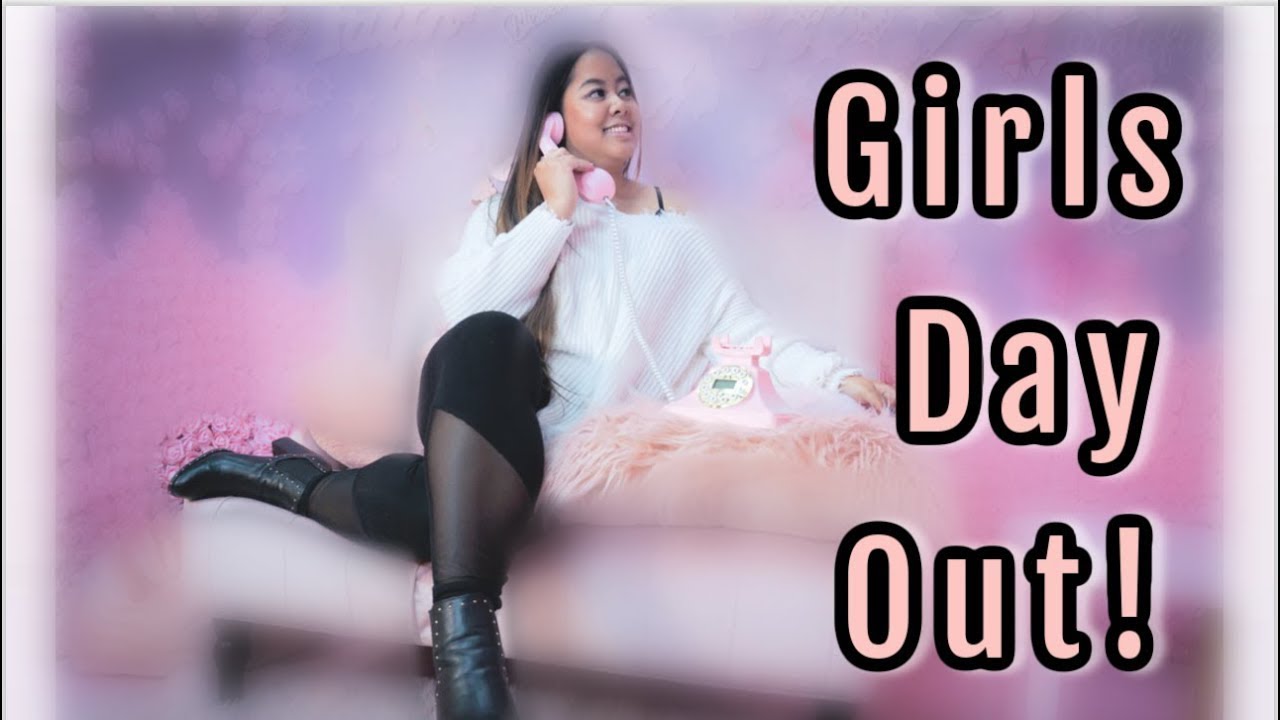 Thank you so much for watching! See you guys in my next video! ❤️

More info on Girls Day Out in NASHVILLE, TN!