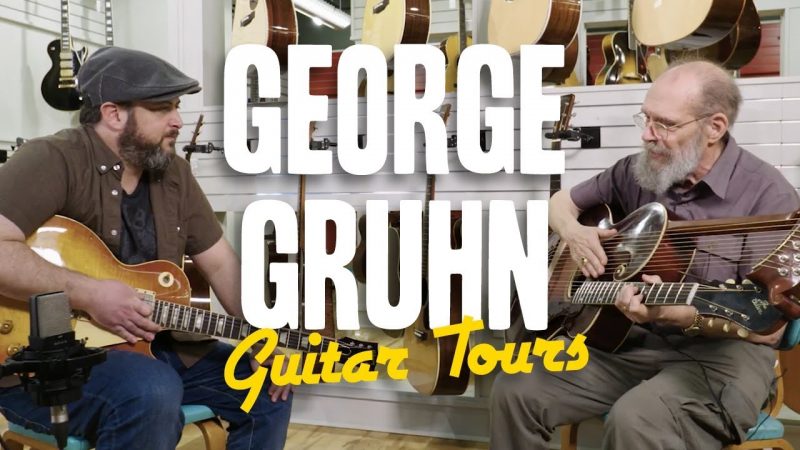 On this episode of Marty’s guitar tours, Marty sits down with George Gruhn owner of the legendary Gruhn Guitars store in Nashville, TN. George gives us a sampling of some of the historic guitars in his collection and tells us what makes a truly great instrument.

Take a peek at what Gruhn’s has in stock at http://guitars.com/