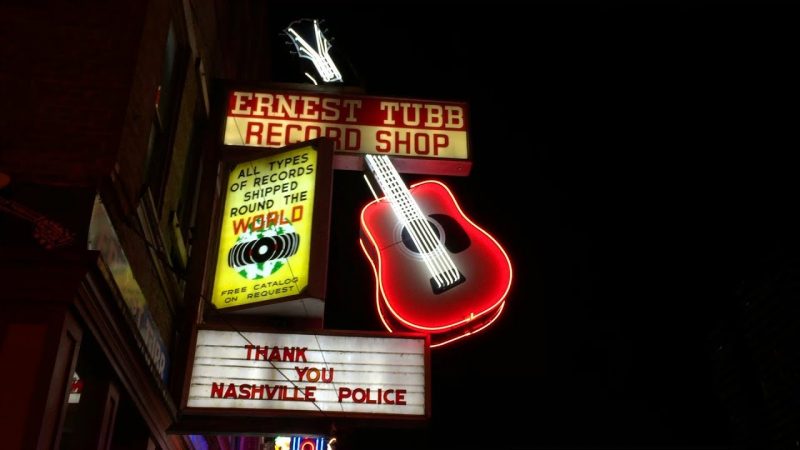 More info on Food and music in Nashville