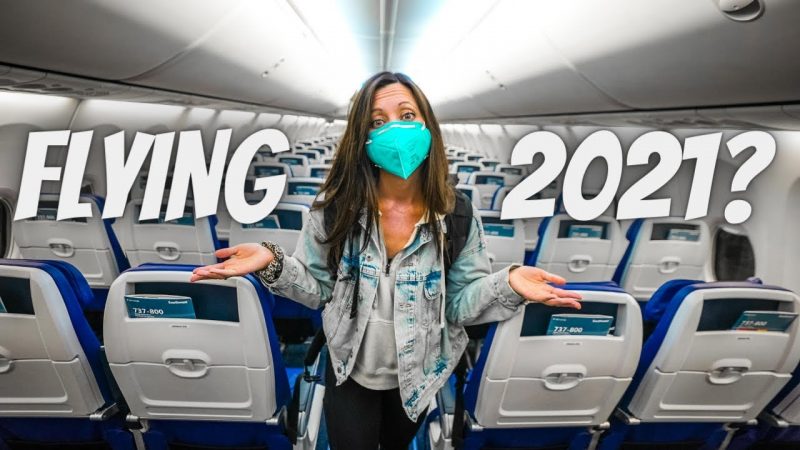 What’s it like to fly in 2021? After an unexpected turn of events, we boarded an airplane for the first time in 9 months. This was our experience.

🗺 Create your own CUSTOM route map from your favorite vacation, city, or road trip with our new site! https://atlas.co/

✈️ We created FareDrop to help you score super cheap international flights! Try it for free and get flight deals up to 80% off ➡️ https://faredrop.com/ ⬅️

Download these copyright free songs we used in this episode – All are from here: http://bit.ly/epidemic_sound

Kara’s Behind the Scenes Guide to Editing a Vlog:
https://learn.karaandnate.com/p/how-to-edit-a-vlog/

Originally from Nashville, Tennessee, we got married June 2013 and quickly caught the #travel bug! We started “travel hacking” & finally decided we wanted to travel for one year. After 2 years of saving $ and over 2 million miles and points, we sold our cars and apartment and left home January 10, 2016. We started this #travelvlog to share our experiences with friends and family, then decided we really liked vlogging and traveling! After achieving our new goal of 100 countries before 2020 and all 7 continents, we have no plans to slow down anytime soon, and we are incredibly thankful to do something we love every day. 🙂