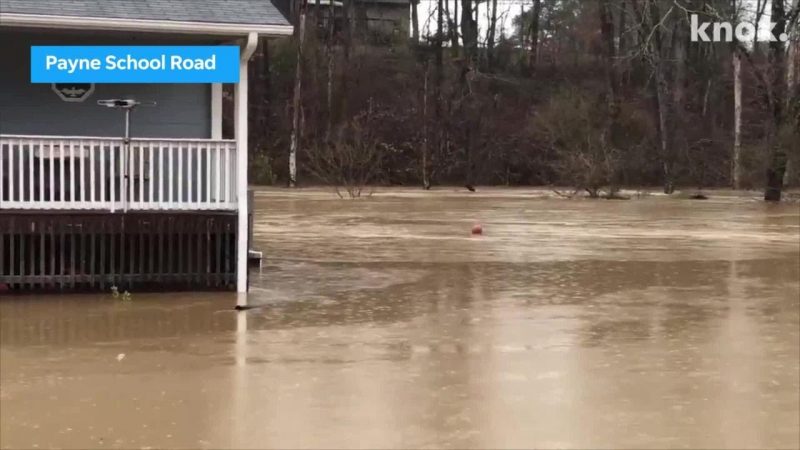 Discover the stories that matter most to you. Support local journalism.
Subscribe for full digital access to knoxnews.com: https://knoxne.ws/2WJRKqo

We’re the voice of East Tennessee, from the Smoky Mountains to the Cumberland Plateau. Since 1886, we’ve been reporting on what matters to folks around here, from Oak Ridge National Laboratory to the University of Tennessee Vols to Dolly Parton.