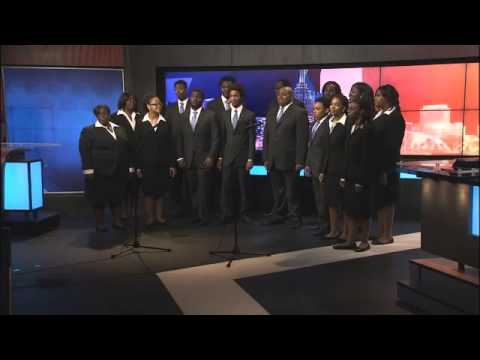 The Fisk Jubilee singers will be performing at the Commencement Concert on Sunday, May 6at 7:30 p.m. in the Fisk Memorial Chapel at Fisk University.