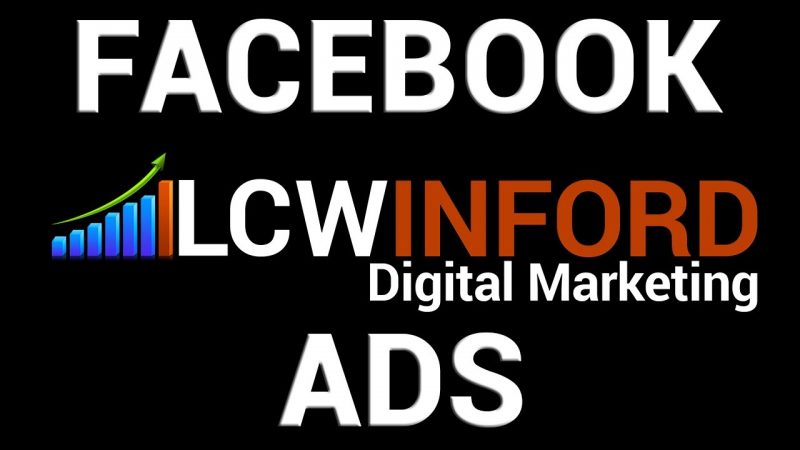 LC Winford Digital Marketing offers Social Media Marketing through several social media platforms. Facebook Ads and Facebook Marketing is one of the unique platforms that get lots of results if done correctly. Running Facebook Video Ads increases chances of consumer engagement because consumers would rather watch a short video than read a hundred or thousand word articles.
We are professionals that offer our services to local businesses to help increase their brand awareness and sales.
Facebook has over 1 billion users and you can target their user by location, gender, age, occupation and many other categories. Facebook Ads is an avenue all local businesses needs to take advantage of. If you don’t your competition will and dominate your market.