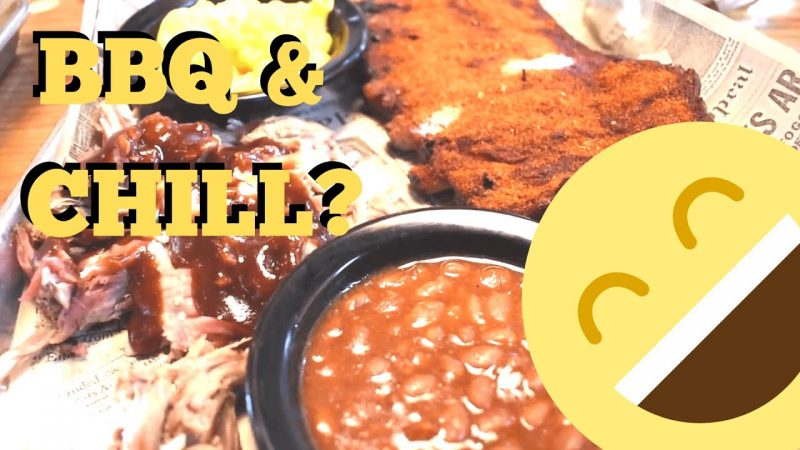 Perhaps one of the most exciting things I have done this year is exploring two of the cities in Tennessee.

Join me as I visit Nashville, the capital! On my way, I visit Little Rock, Arkansas to admire the pedestrian bridge and longboard.

I didn’t stay in Little Rock for too long because Memphis, Tennessee was the next stop and I was getting hungry! I stopped by Corky’s for some lunch and had the best ribs I have ever eaten in my life.

I had a combo of the dry rub ribs (Memphis style), pulled pork, BBQ beans, & mac n cheese which brought me to life! I also visited the water front park near downtown Memphis for some chill time.

My final stop was Nashville and it was absolutely amazing! I spent most of the morning exploring through downtown and finally went to Love Park where I got the final shots.

The song is “Blue and Green” by Bleeding Gums Murphy.

Please let me know what you think! Thank you!

More info on Exploring Tennessee – Things To Do in Nashville TN & More!