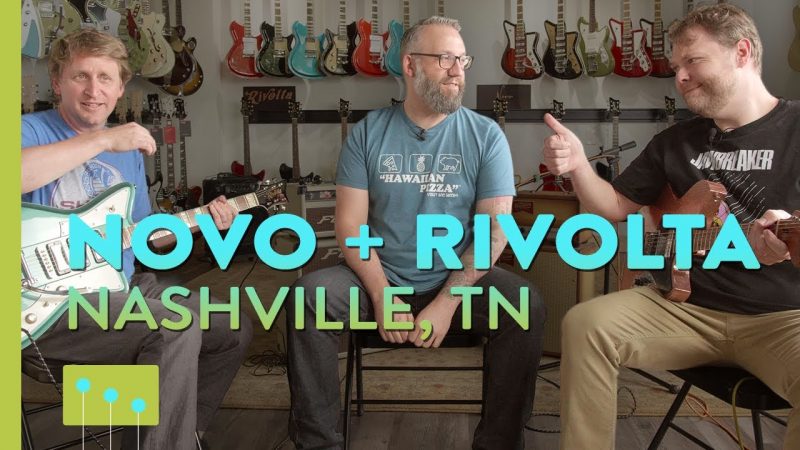 In this episode, Jason and Chris sit down with Matthew Timmons from Novo Guitars to talk about the founding of Novo, their Rivolta line (made in collaboration with Eastwood Guitars), and approach to guitar design. We hope you did your homework because there’s a lot of maths in this one.

Get discounts on Rivolta and Novo guitars at https://TheLocalPickup.com/