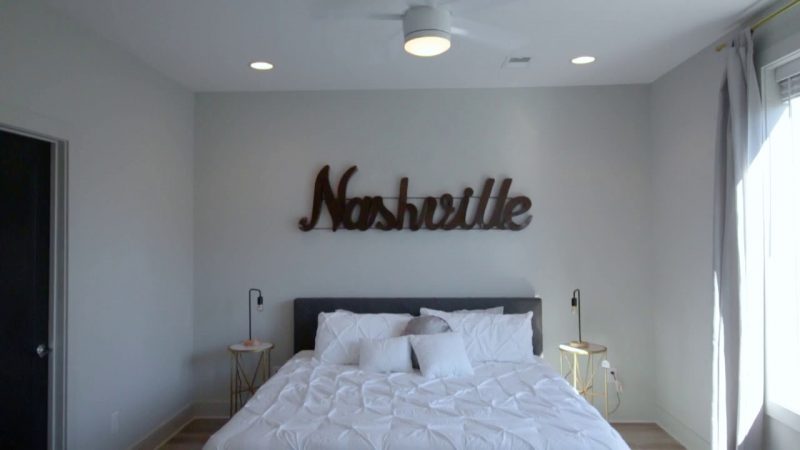 East Nashville has a quirky vibe and a buzzing food and nightlife scene. The Five Points area is known for its street art, upbeat bars, and trendy fine-dining restaurants, while nearby Fatherland Street is the place to go for offbeat shops.

Best Things to Do in East Nashville