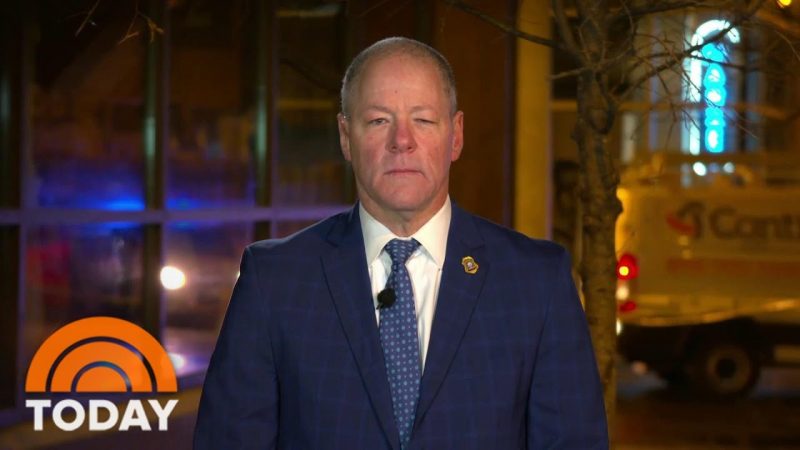 David Rausch, director of the Tennessee Bureau of Investigation, tells TODAY that investigators compared DNA samples to identify Anthony Quinn Warner as the suspect in the Christmas day bombing in Nashville. Because Quinn died in the blast, he says “we may never find the exact reasoning behind the activity that took place.”
» Subscribe to TODAY: http://on.today.com/SubscribeToTODAY
» Watch the latest from TODAY: http://bit.ly/LatestTODAY