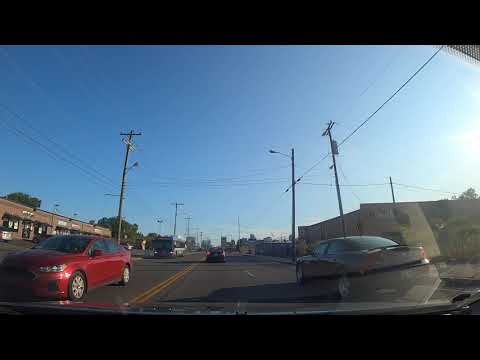 THANK YOU FOR WATCHING
Hope you love this video. I love Nashville.