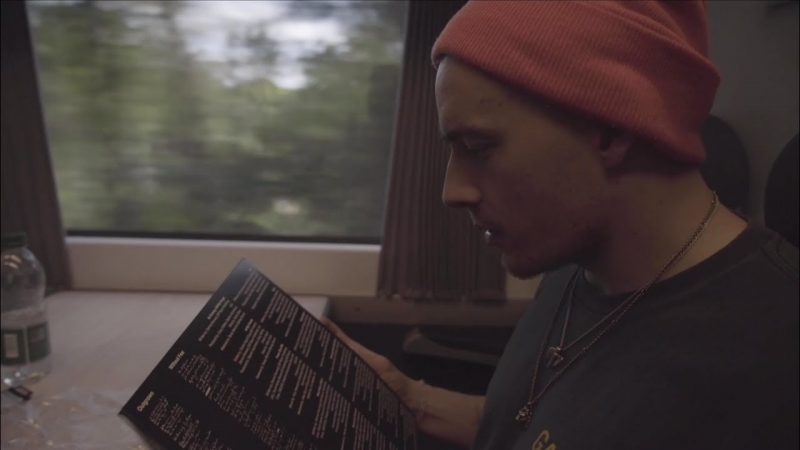 The debut album ‘Without Fear’ is out now:
https://dermotkennedy.lnk.to/WithoutFearID