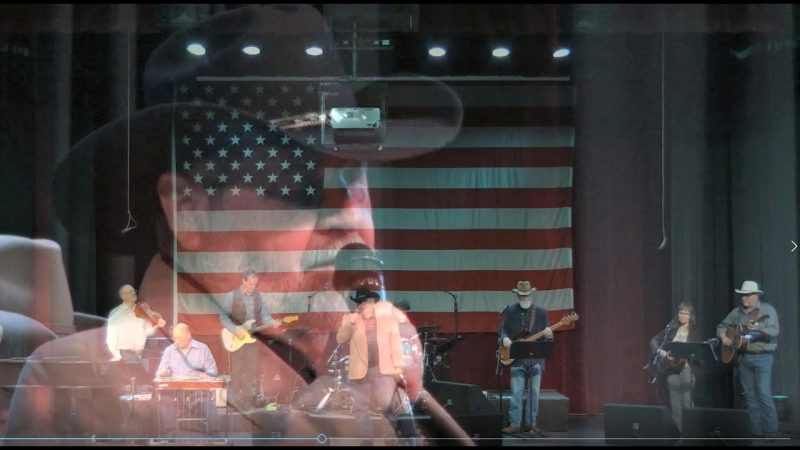 More info on Dennis Ledbetter | The Road I’ve Traveled On