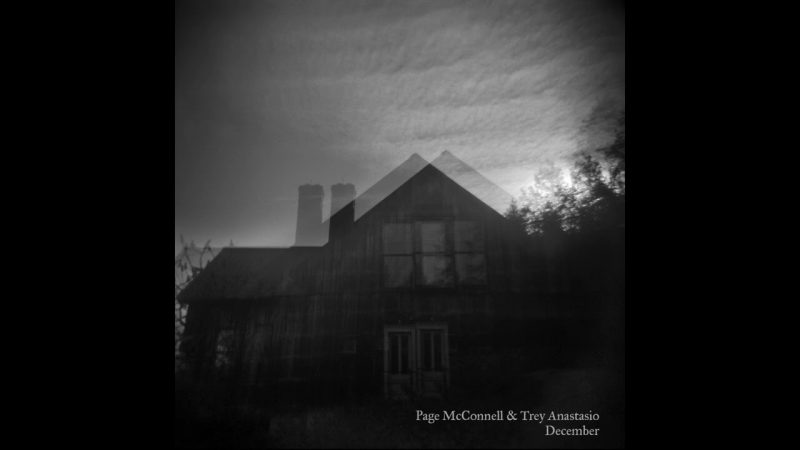 All songs copyright Who Is She? Music, Inc (BMI)
JEMP RECORDS

Happy Holidays from Page and Trey