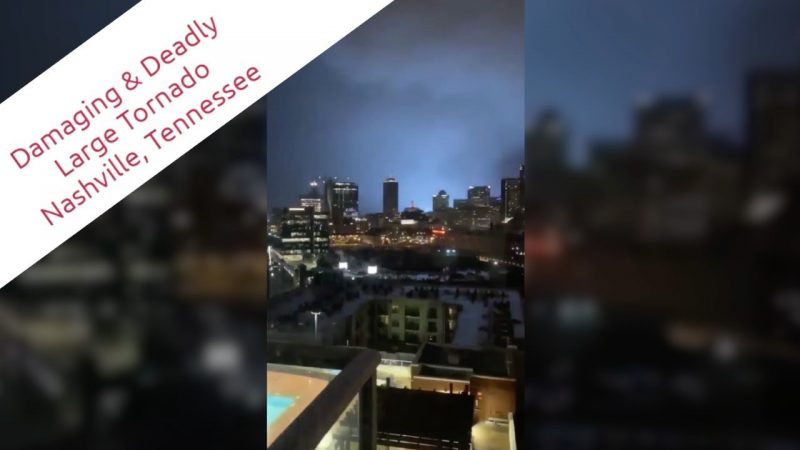 Subscribe to LiveStormChasers for our latest weather videos online! http://bit.ly/StormChasersYT

Live Storm Chasers’s team works together to maintain a quality appearance, both in the field and through social media, with the simple goal of sharing all things weather. Through weather blogs, breaking weather news, forecasts, and weather media, Live Storm Chasers is able to provide both informative information and quality content.

Our team continuously works together to film & discover mother nature’s most extreme weather to promote & share it worldwide across our platform.

We are a global social weather news network! Our goal is to help your video get discovered and go viral while we monetize and promoted it worldwide.

Have a great video?

Send us a Message Today!