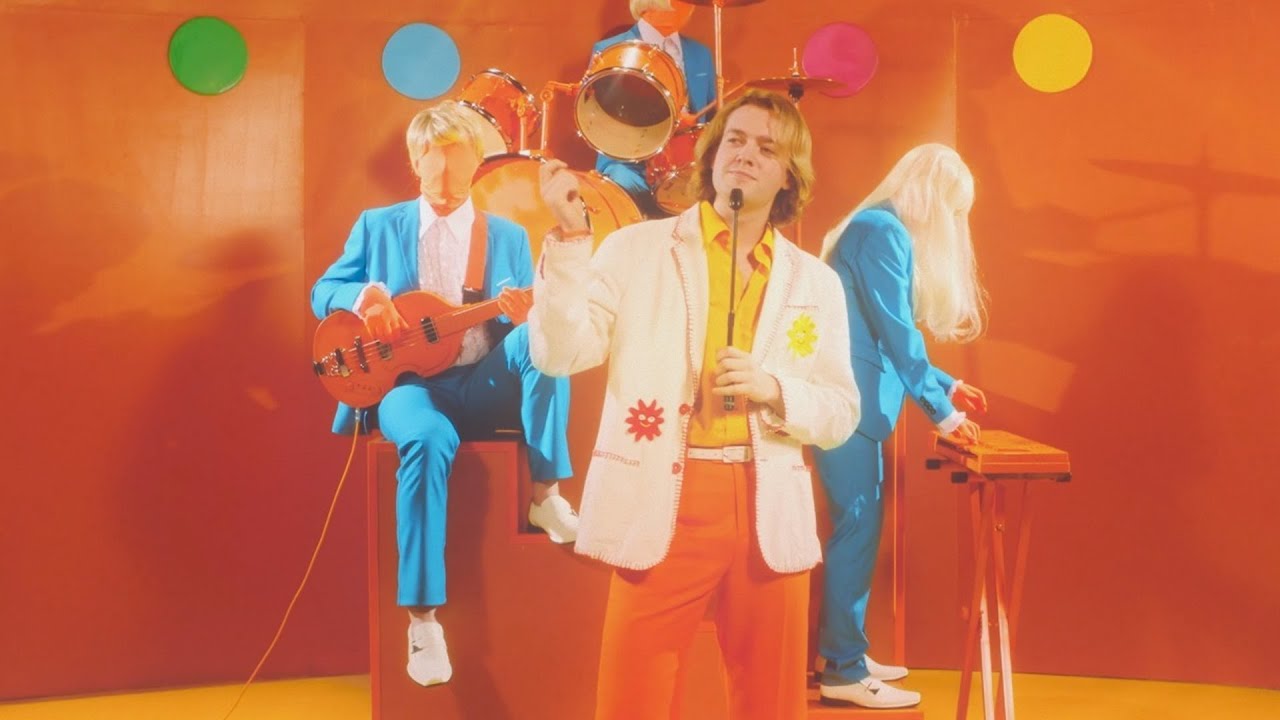 Lyrics:
Do you know what it means
when you think on a screen?
Can you make memories
if they’re just make believe?

Oh, I don’t know if I can take
you seriously these days
So suddenly everything’s changed
and we’re standing in the same place

Do you know what it means?
Is a sign what you see?
Maybe we could agree
But that’s not up to me

Oh, I don’t know if I can say
Much more about this debate
So suddenly nothing has changed
I’ve been reading on the wrong page