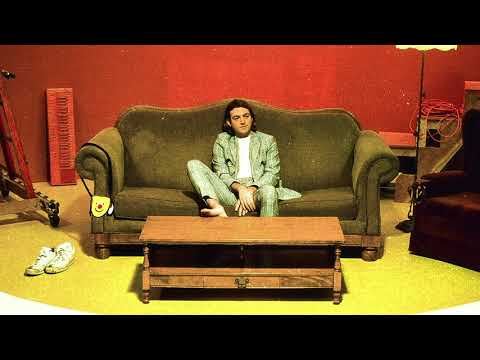 Lyrics:
Am I inside some strange simulation?
What in tarnation is going on?
I get the feeling I’m participating
In a demonstration, they’re just playing along
Is it real?
I still wouldn’t know

Each day I’m growing up like ivy
The leaves surround me,
I can’t see a thing
And time moves at the strangest of paces
On a daily basis it’s recurring to me
Is it real?
I still wouldn’t know