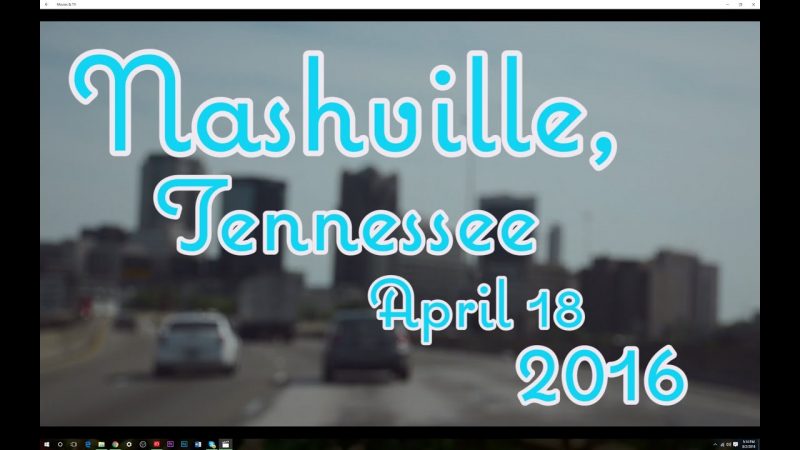 Join me on my adventures as me and Rae take a three day road trip across the plains of Tennessee and Alabama!

Big shout out to Gabe Miller for letting me use his amazing songs! You can check out more of his majestic melodies on his channel: https://www.youtube.com/channel/UCl-C9hI0Km5jXfGq8l7Bxmg