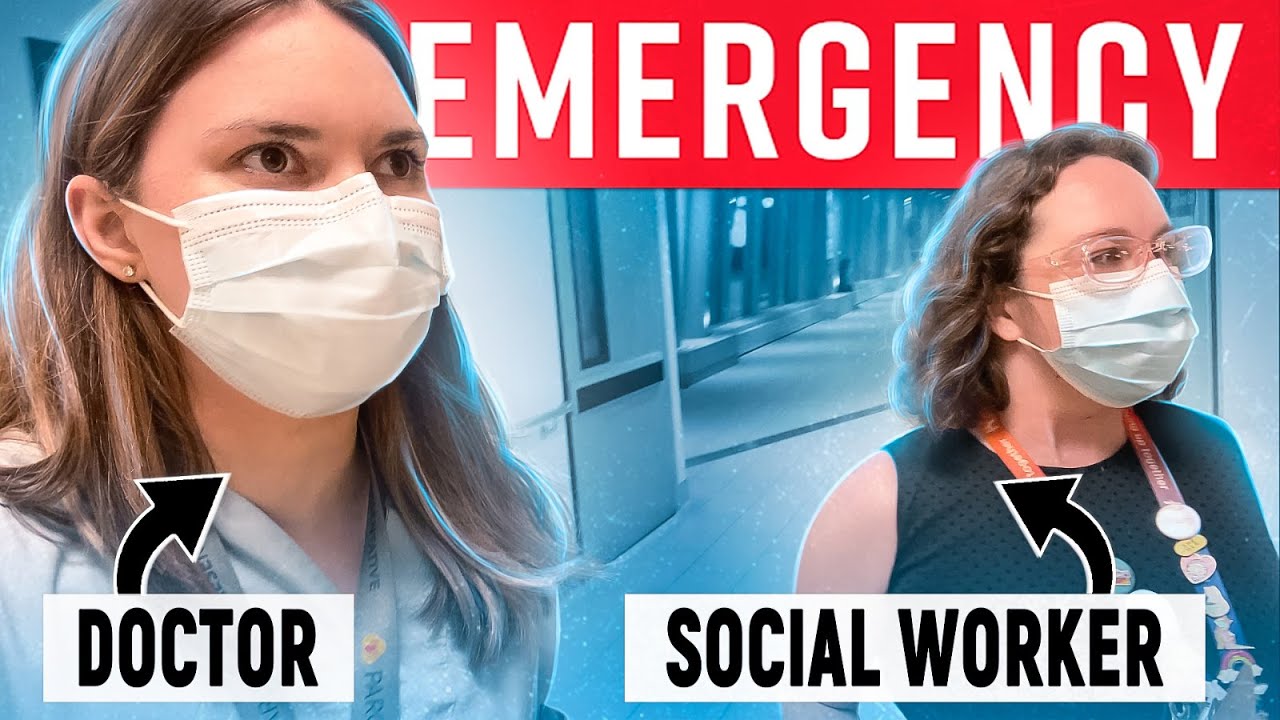 Join me as I spend the day shadowing two social workers in a busy emergency department! As a doctor, I work closely with social workers, and yet there are many parts of their job that I’ve never experienced. I love seeing the health care system through a different perspective, and I hope you do too! We talk about homelessness, palliative care and then role of social workers during code blue medical emergencies!

HUGE THANK YOU to Michelle, Suzanne and the entire medical team in the emergency department for making this video possible.

See you in the next video!
~ Siobhan (Violin MD) ~

Day in the Life of a Doctor: COVID-19 ICU 3rd wave in Canada

More info on Day in the Life of a DOCTOR: Shadowing Emergency Department SOCIAL WORKER