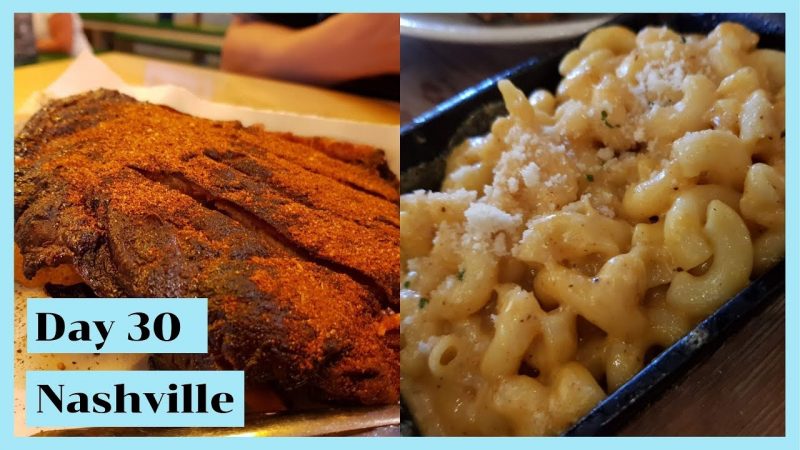 This is part of a vlog series of our 56 day trip around the States. We drove all the way from Los Angeles to Miami which took 42 days, we then took a flight to the East Coast and traveled within Boston, New York and Philly before flying back to LA then home.