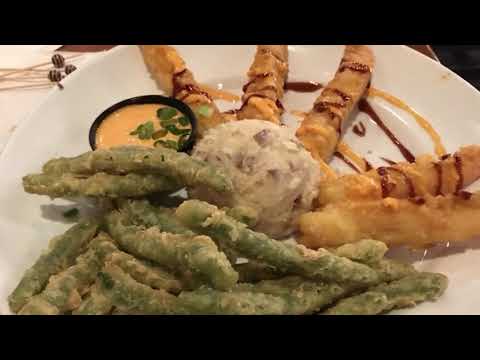 This review is fro Dave & Busters. we really had a great time. if you have any question about this place, the games or the food. leave me a comment.

For my Rose Gold Ears tutorial see below link