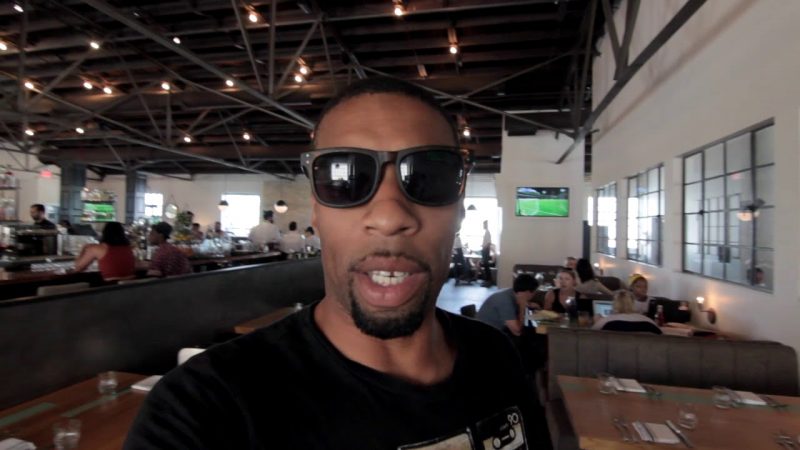 We film people, places, and events for local businesses in the Northwest Arkansas areas, including the cities of Fort Smith, Fayetteville, Springdale, Rogers and Bentonville.

Lets Talk, or have coffee… Send us an email.