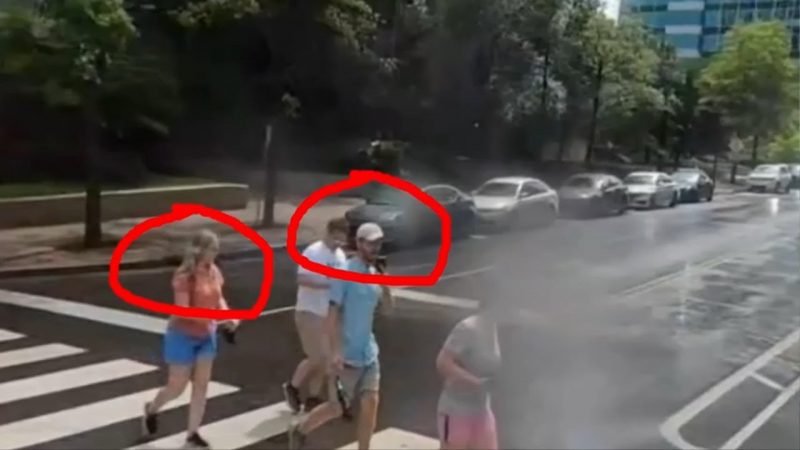 Nashville had gone to phase three of reopening but people could not follow the rules and then the city went back to phase two. People are still struggling to do the least possible thing to keep from spreading the virus – mask up.

Party barges are still rolling around with people acting as if they have the cure to COVID-19. Or maybe they just had their brain removed?