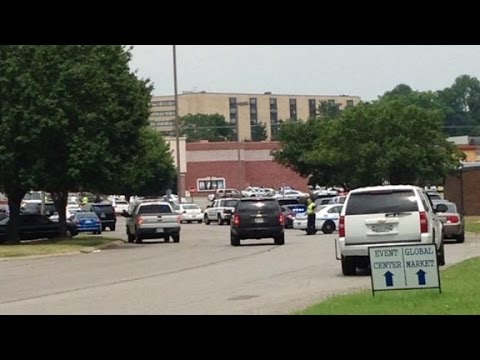 Police are responding to an active shooter call at a movie theater in Tennessee.