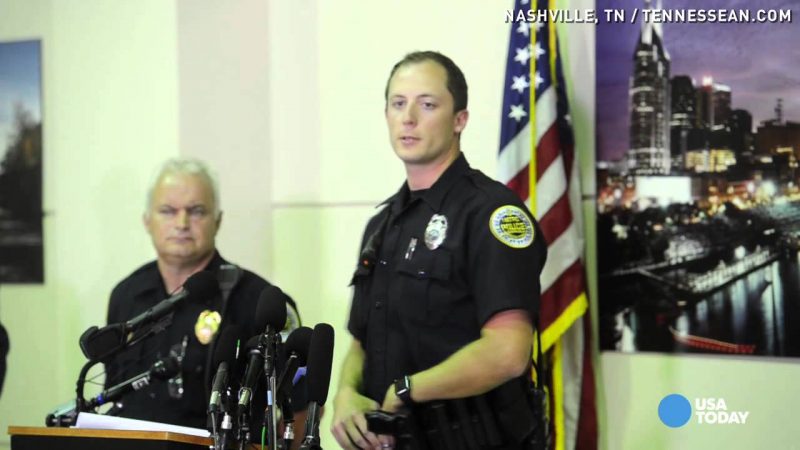 A Nashville police officers who was the first to encounter the man who attacked Tennessee moviegoers say their department’s active shooter training equipped them to handle the situation. Officer Jonathan Frith said “We knew what everyone had to do.”

More info on Cop on TN theater suspect: ‘We knew what the plan was’

Cop on TN theater suspect: 'We knew what the plan was' - BingNews Search results