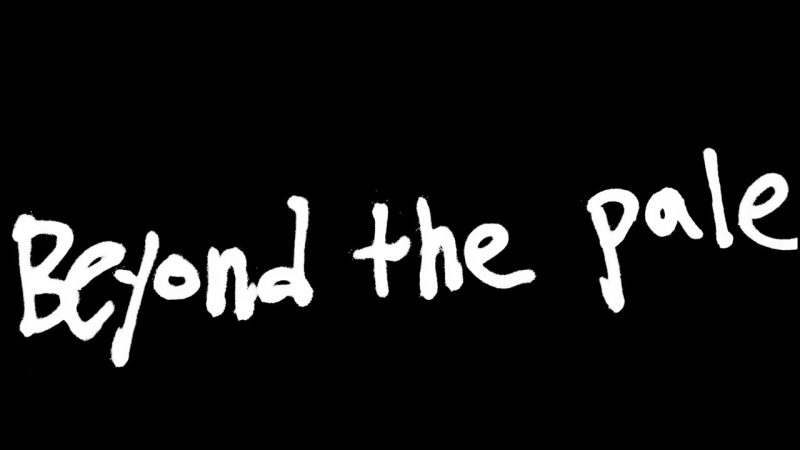 Official music video for Cold War Kids’ ‘Beyond the Pale’ from their upcoming album New Age Norms 1 out on November 1.

Listen to Beyond the Pale: https://coldwarkids.lnk.to/beyondthepale