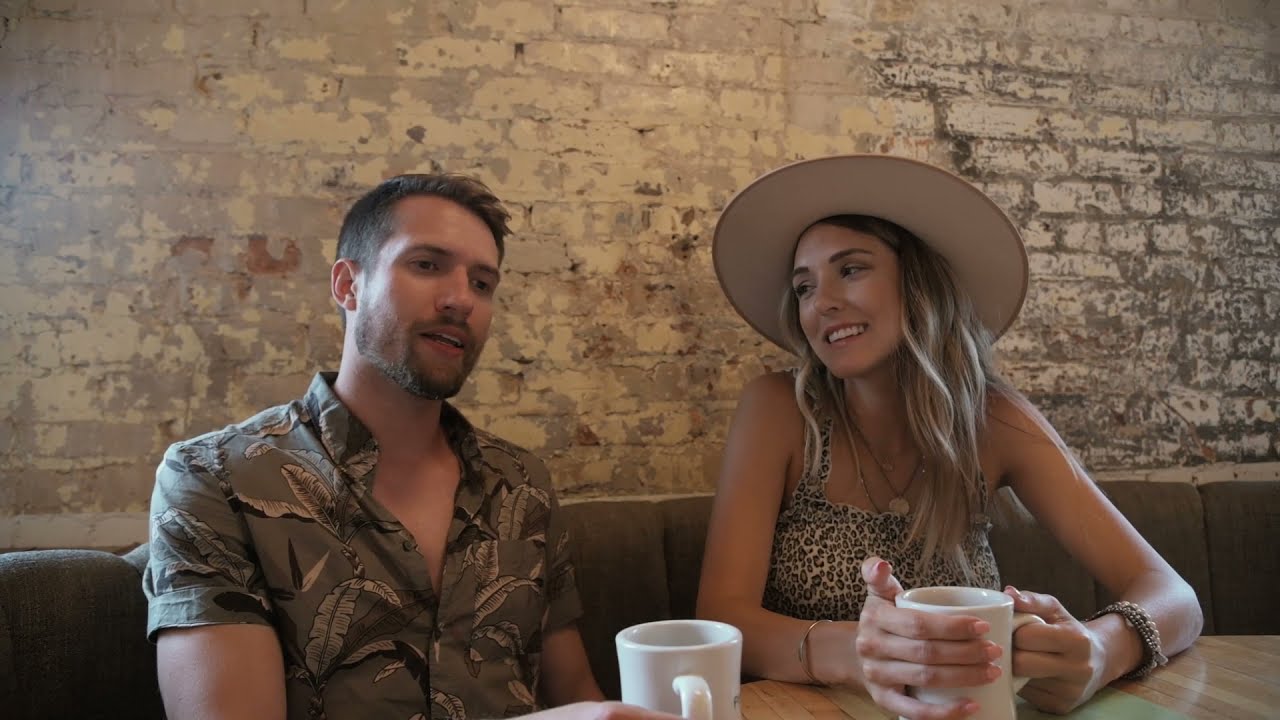 Sit down with Jenn & Trey over a cup of coffee at Pinewood Social in Nashville, TN to discuss the inspiration behind the tracks of the New Town EP.