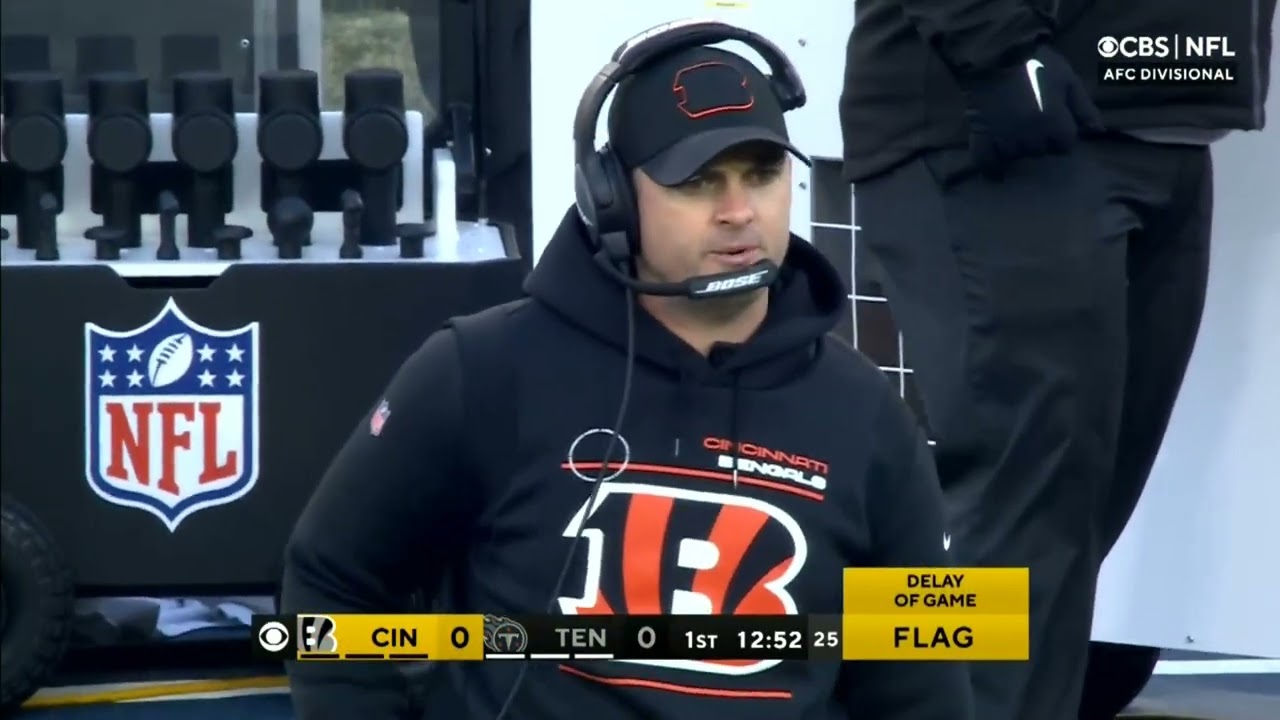 Video rights belong to CBS Sports and the NFL.